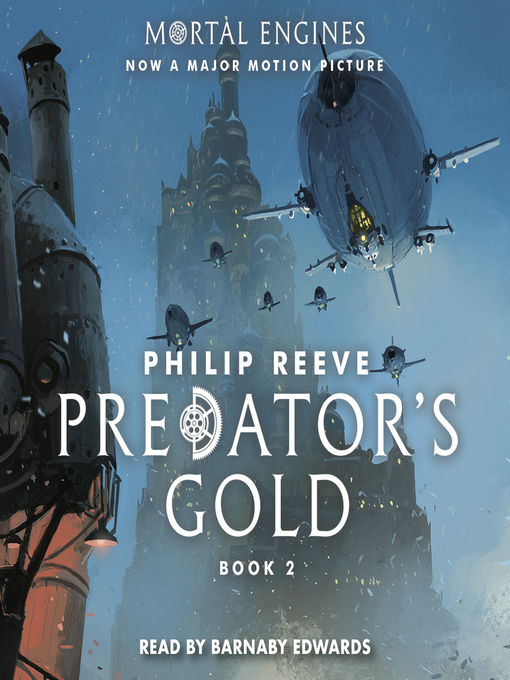 The second book in the exciting Predator Cities series! When Tom and Hester's little scrapyard aircraft is pursued by rocket-firing gunships, the ice city offers sanctuary. But it is no safe refuge....

The second book in the exciting Predator Cities series! When Tom and Hester's little scrapyard aircraft is pursued by rocket-firing gunships, the ice city offers sanctuary. But it is no safe refuge.... 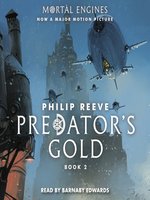