Aru Shah and the End of Time 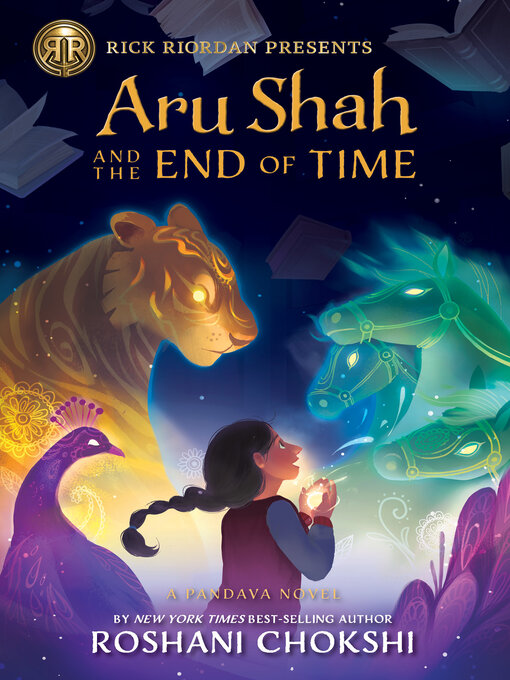 Best-selling author Rick Riordan introduces this adventure by Roshani Chokshi about twelve-year-old Aru Shah, who has a tendency to stretch the truth in order to fit in at school. While her classmates...

Best-selling author Rick Riordan introduces this adventure by Roshani Chokshi about twelve-year-old Aru Shah, who has a tendency to stretch the truth in order to fit in at school. While her classmates... 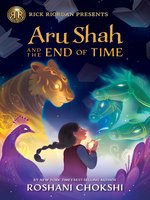 Aru Shah and the End of Time
Pandava Series, Book 1
Roshani Chokshi
Privacy Policy
Thank you for your recommendation

Aru Shah and the End of Time
Pandava Series, Book 1
Roshani Chokshi
A portion of your purchase goes to support your digital library.