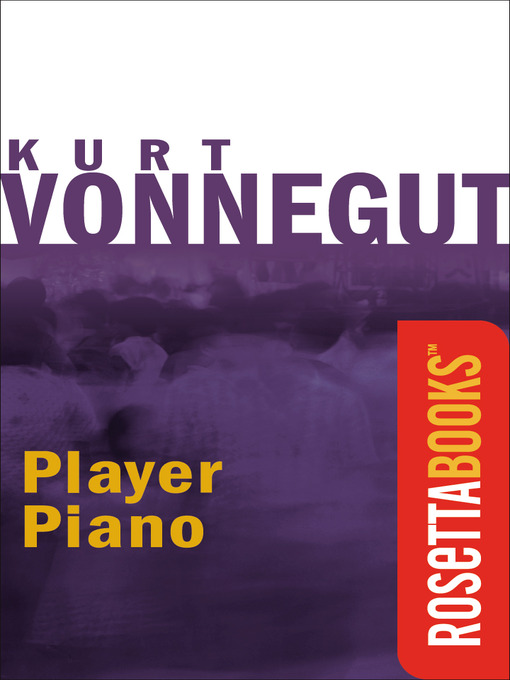 Player Piano (1952), Vonnegut's first novel, embeds and foreshadows themes which are to be parsed and dramatized by academians for centuries to come. His future society—a marginal extrapolation,...

Player Piano (1952), Vonnegut's first novel, embeds and foreshadows themes which are to be parsed and dramatized by academians for centuries to come. His future society—a marginal extrapolation,... 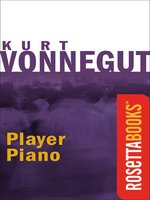 Player Piano
Kurt Vonnegut
A portion of your purchase goes to support your digital library.