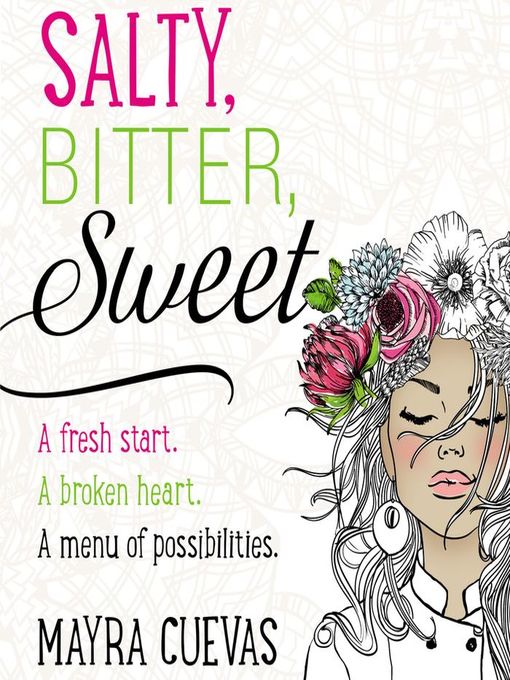 A slow-burn romance in a cutthroat kitchen! There's more to becoming a top chef for 17-year-old Isabella Fields than just not getting chopped ... especially when the chances of things heating up with...

A slow-burn romance in a cutthroat kitchen! There's more to becoming a top chef for 17-year-old Isabella Fields than just not getting chopped ... especially when the chances of things heating up with... 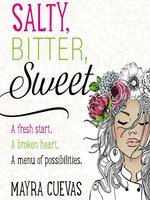 Salty, Bitter, Sweet
Mayra Cuevas
A portion of your purchase goes to support your digital library.