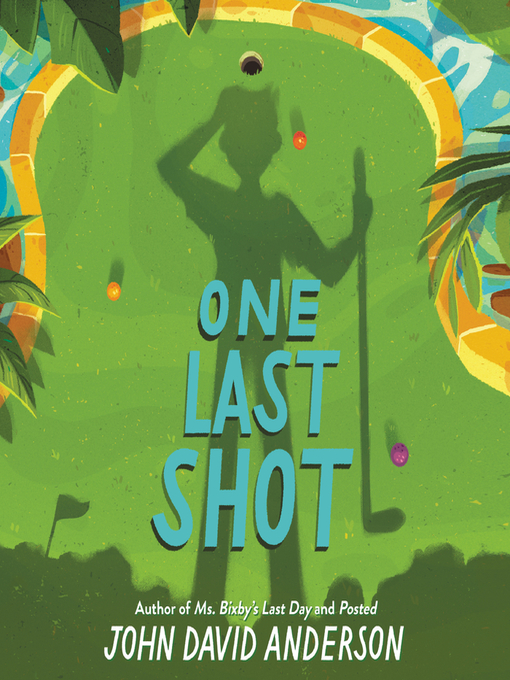 The beloved author of Ms. Bixby's Last Day and Posted returns with a humorous and heartwarming story of family, friendship, and miniature golf. For as long as he can remember, Malcolm has never felt...

The beloved author of Ms. Bixby's Last Day and Posted returns with a humorous and heartwarming story of family, friendship, and miniature golf. For as long as he can remember, Malcolm has never felt... 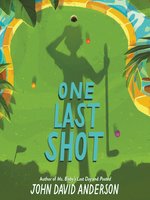 One Last Shot
John David Anderson
A portion of your purchase goes to support your digital library.