The Sixth Man (The Triple Threat, 2) 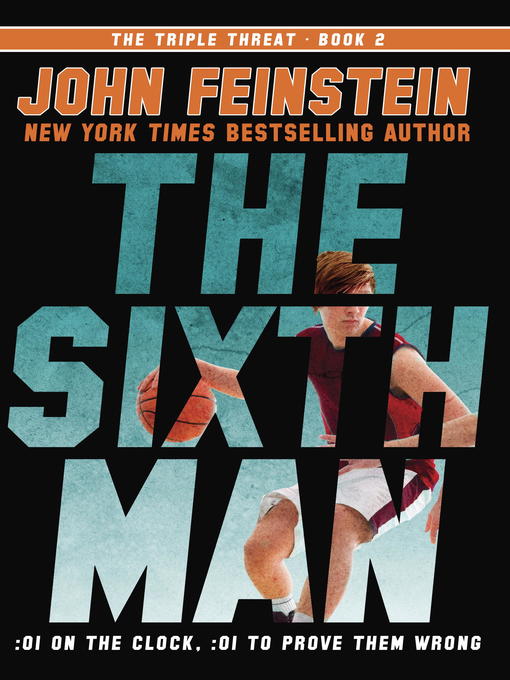 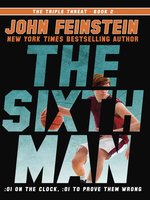 The Sixth Man (The Triple Threat, 2)
John Feinstein
A portion of your purchase goes to support your digital library.