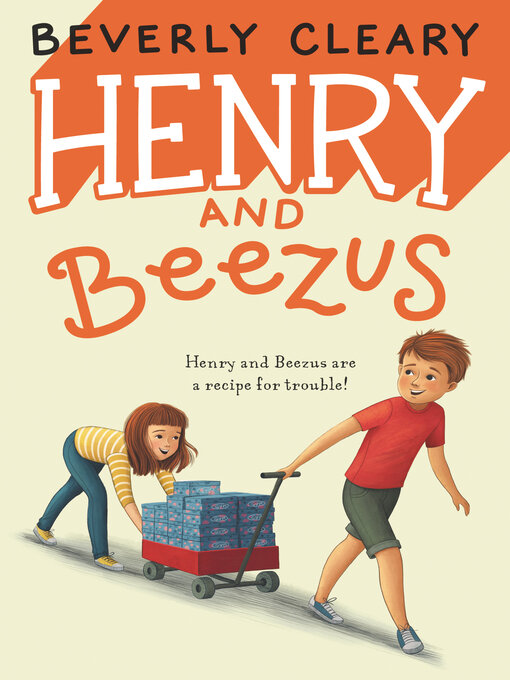 Newbery Medal winner Beverly Cleary tells the story of a boy with a goal—and the girl who helps him achieve it.Well-meaning Henry Huggins would do anything to get the bike of his dreams. But...

Newbery Medal winner Beverly Cleary tells the story of a boy with a goal—and the girl who helps him achieve it.Well-meaning Henry Huggins would do anything to get the bike of his dreams. But... 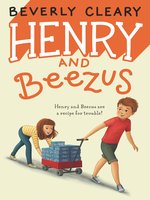 Henry and Beezus
Henry Huggins Series, Book 2
Beverly Cleary
A portion of your purchase goes to support your digital library.