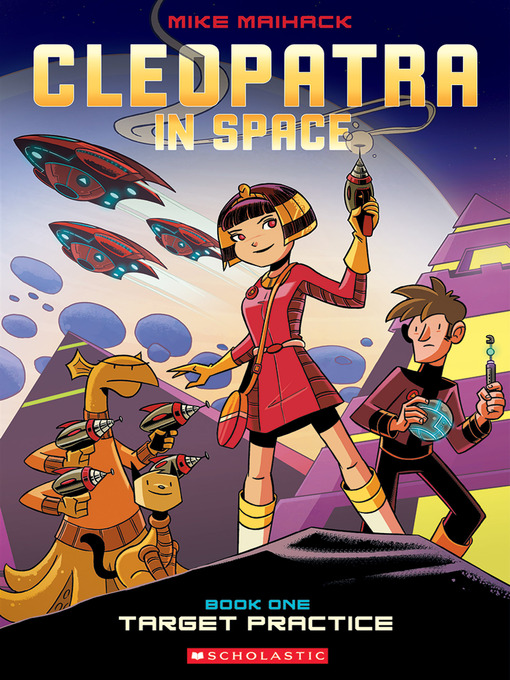 A funny, action-packed graphic novel featuring a young Cleopatra who's transported to the future and learns it's up to her to save the galaxy. Now an animated TV series streaming on Hulu and...

A funny, action-packed graphic novel featuring a young Cleopatra who's transported to the future and learns it's up to her to save the galaxy. Now an animated TV series streaming on Hulu and... 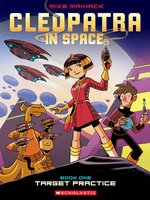 Target Practice
Cleopatra in Space Series, Book 1
Mike Maihack
A portion of your purchase goes to support your digital library.