Where the Red Fern Grows 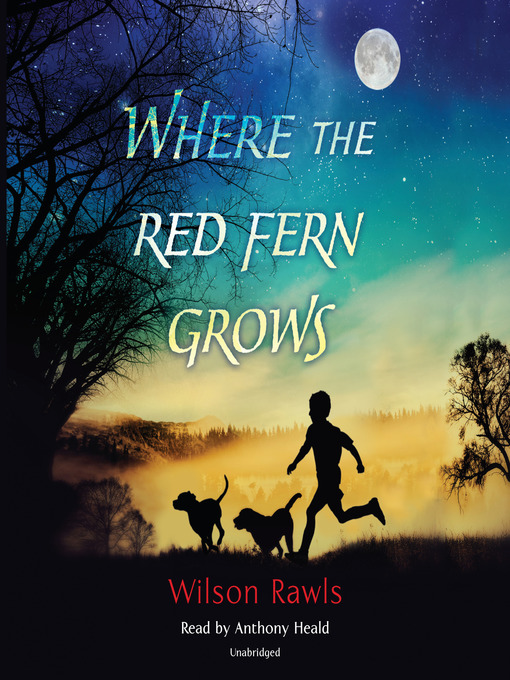 Sample
Where the Red Fern Grows

A beloved classic that captures the powerful bond between man and man’s best friend. Billy has long dreamt of owning not one, but two, dogs. So when he’s finally able to save up enough...

A beloved classic that captures the powerful bond between man and man’s best friend. Billy has long dreamt of owning not one, but two, dogs. So when he’s finally able to save up enough... 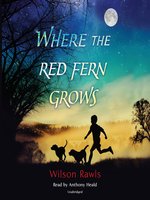 Where the Red Fern Grows
Wilson Rawls
A portion of your purchase goes to support your digital library.