The Titan's Curse: The Graphic Novel 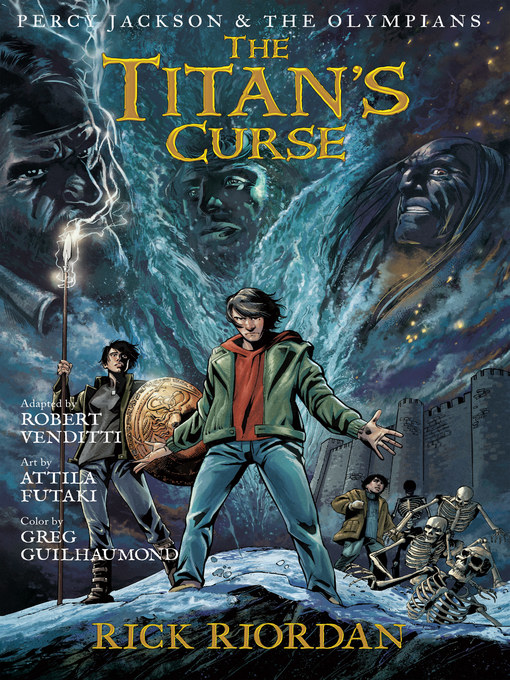 A new prophecy leads to a dangerous quest. When Percy receives an urgent distress call from Grover, he immediately prepares for battle. He knows he'll need his powerful demigod allies, Annabeth and...

A new prophecy leads to a dangerous quest. When Percy receives an urgent distress call from Grover, he immediately prepares for battle. He knows he'll need his powerful demigod allies, Annabeth and... 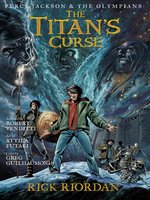 The Titan's Curse: The Graphic Novel
Percy Jackson and the Olympians Graphic Novel Series, Book 3
Rick Riordan
A portion of your purchase goes to support your digital library.