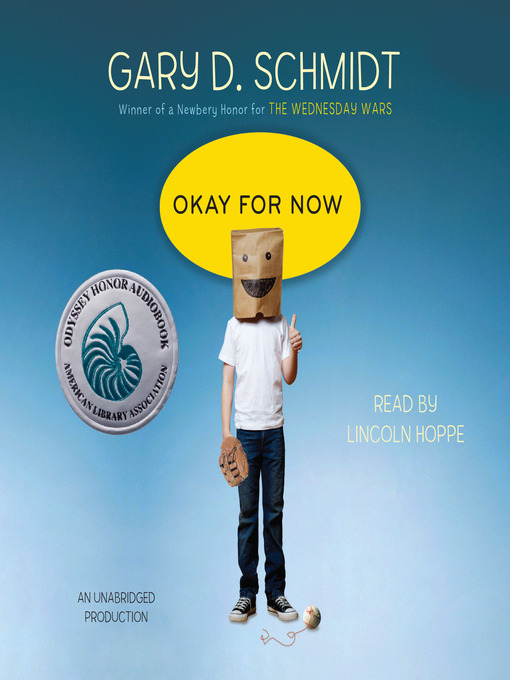 “The Dump” is what Doug Swieteck calls his new home in upstate New York. He lands there in the summer of 1968, when the Apollo space missions are under way, Joe Pepitone is slugging for the...

“The Dump” is what Doug Swieteck calls his new home in upstate New York. He lands there in the summer of 1968, when the Apollo space missions are under way, Joe Pepitone is slugging for the... 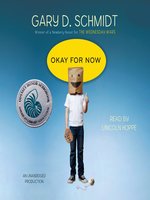 Okay for Now
Gary D. Schmidt
A portion of your purchase goes to support your digital library.