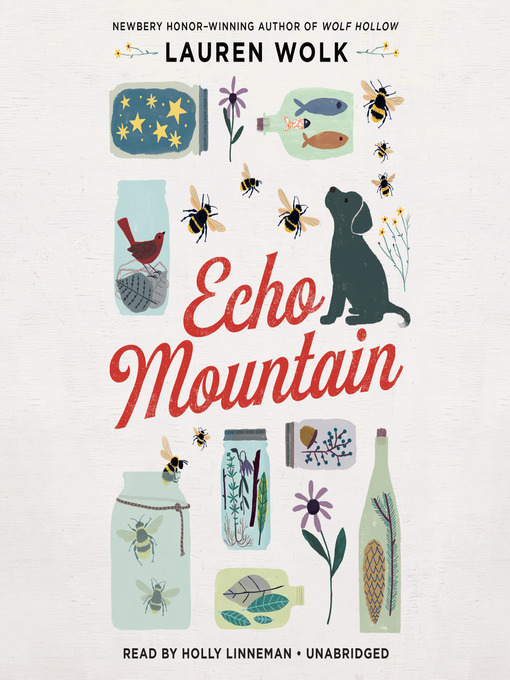 ★ “Historical fiction at its finest.” –The Horn Book“There has never been a better time to read about healing, of both the body and the heart.” –The...

★ “Historical fiction at its finest.” –The Horn Book“There has never been a better time to read about healing, of both the body and the heart.” –The... 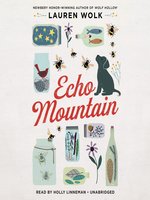 Echo Mountain
Lauren Wolk
A portion of your purchase goes to support your digital library.