Revenge of the Witch 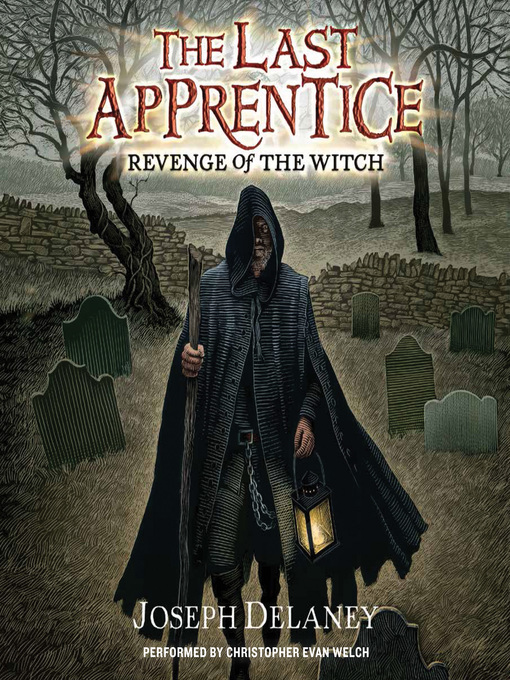 Warning: Not to be listened to after darkCapturing witches, Binding boggarts, Driving away ghostsFor years, Old Gregory has been the Spook for the county, ridding the local villages of evil. Now his...

Warning: Not to be listened to after darkCapturing witches, Binding boggarts, Driving away ghostsFor years, Old Gregory has been the Spook for the county, ridding the local villages of evil. Now his... 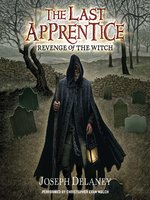 Revenge of the Witch
Wardstone Chronicles / Last Apprentice Series, Book 1
Joseph Delaney
A portion of your purchase goes to support your digital library.