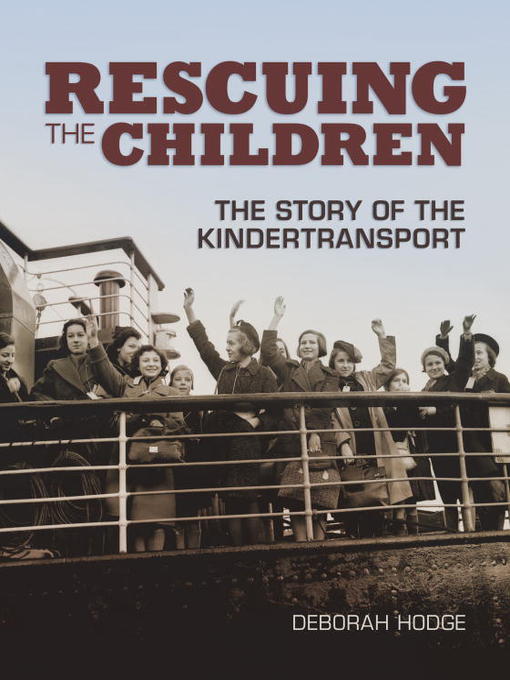 Sample
Rescuing the Children
The Story of the Kindertransport

This important book tells the story of how ten thousand Jewish children were rescued out of Nazi Europe just before the outbreak of World War 2. They were saved by the Kindertransport -- a rescue...

This important book tells the story of how ten thousand Jewish children were rescued out of Nazi Europe just before the outbreak of World War 2. They were saved by the Kindertransport -- a rescue... 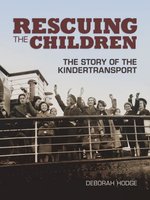 Rescuing the Children
The Story of the Kindertransport
Deborah Hodge

Rescuing the Children
The Story of the Kindertransport
Deborah Hodge
A portion of your purchase goes to support your digital library.