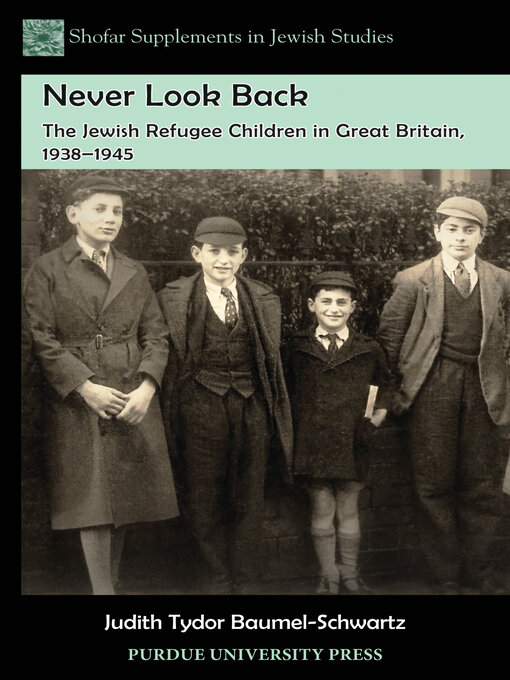 Between December 1938 and September 1939, nearly ten thousand refugee children from Central Europe, mostly Jewish, found refuge from Nazism in Great Britain. This was known as the Kindertransport...

Between December 1938 and September 1939, nearly ten thousand refugee children from Central Europe, mostly Jewish, found refuge from Nazism in Great Britain. This was known as the Kindertransport... 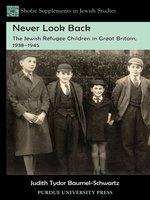 Never Look Back
The Jewish Refugee Children in Great Britain, 1938-1945
Judith Tydor Baumel-Schwartz
Privacy Policy
Thank you for your recommendation

Never Look Back
The Jewish Refugee Children in Great Britain, 1938-1945
Judith Tydor Baumel-Schwartz
A portion of your purchase goes to support your digital library.