Kiss Me Kill Me 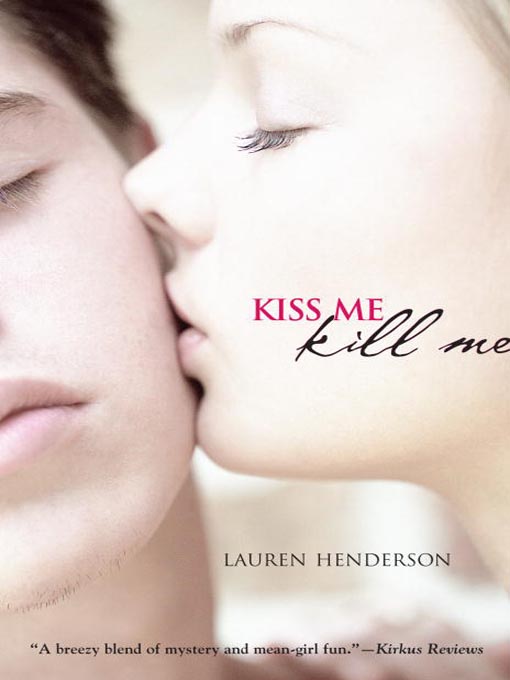 When 16-year-old Scarlett Wakefield transfers from St. Tabby’s to Wakefield Hall Collegiate, she is relieved that no one knows her dark, haunting secret. A few months ago, Scarlett was invited to...

When 16-year-old Scarlett Wakefield transfers from St. Tabby’s to Wakefield Hall Collegiate, she is relieved that no one knows her dark, haunting secret. A few months ago, Scarlett was invited to... 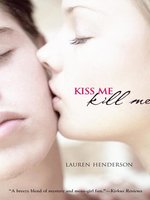 Kiss Me Kill Me
Scarlett Wakefield Series, Book 1
Lauren Henderson
A portion of your purchase goes to support your digital library.