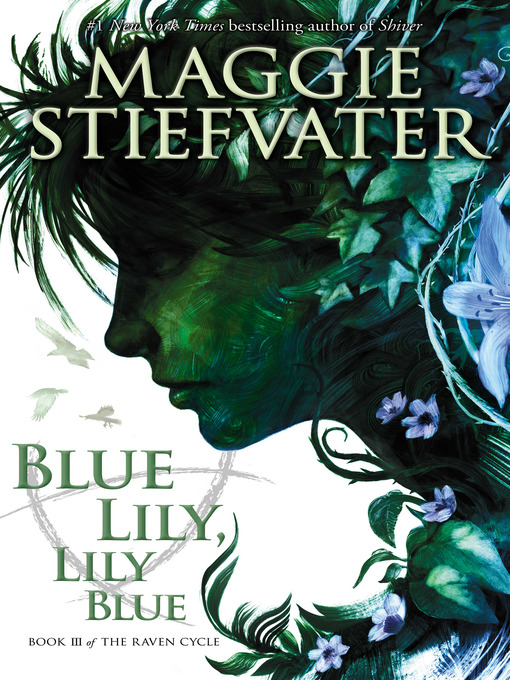 The third installment in the mesmerizing series from the irrepressible, #1 NEW YORK TIMES bestselling author Maggie Stiefvater. Blue Sargent has found things. For the first time in her life, she has...

The third installment in the mesmerizing series from the irrepressible, #1 NEW YORK TIMES bestselling author Maggie Stiefvater. Blue Sargent has found things. For the first time in her life, she has... 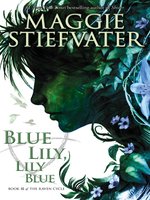