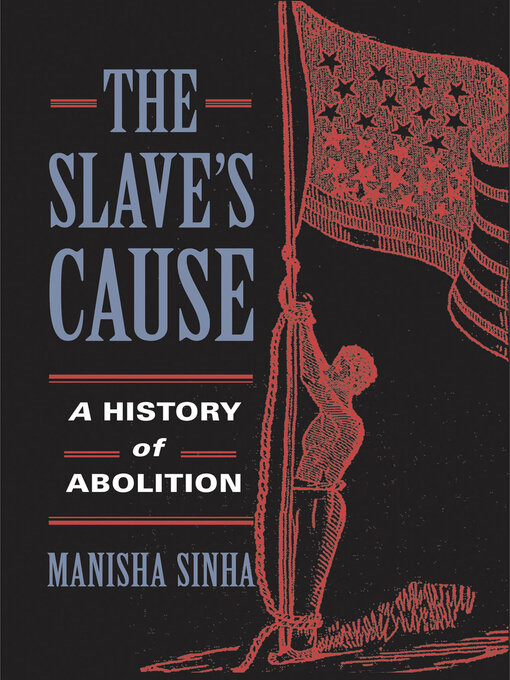 Sample
The Slave's Cause
A History of Abolition

"Traces the history of abolition from the 1600s to the 1860s . . . a valuable addition to our understanding of the role of race and racism in America."—Florida Courier Received historical wisdom...

"Traces the history of abolition from the 1600s to the 1860s . . . a valuable addition to our understanding of the role of race and racism in America."—Florida Courier Received historical wisdom... 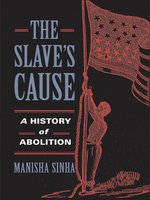 The Slave's Cause
A History of Abolition
Manisha Sinha

The Slave's Cause
A History of Abolition
Manisha Sinha
A portion of your purchase goes to support your digital library.