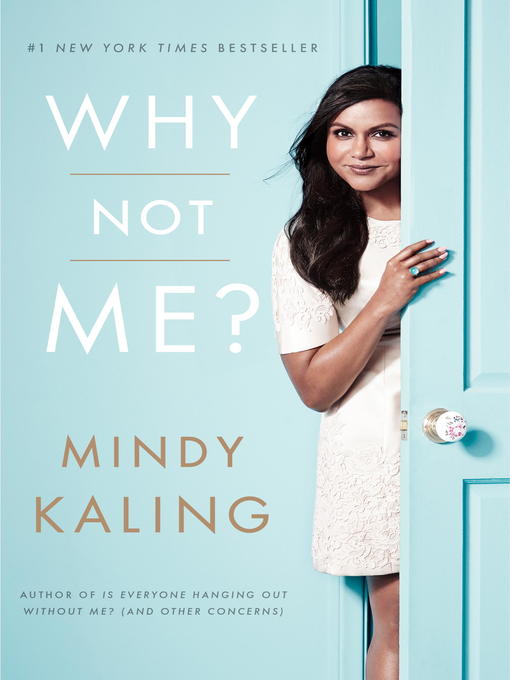 Sample
Why Not Me?

#1 NEW YORK TIMES BESTSELLER • From the author of Is Everyone Hanging Out Without Me? and creator of The Mindy Project and Never Have I Ever comes a hilarious collection of...

#1 NEW YORK TIMES BESTSELLER • From the author of Is Everyone Hanging Out Without Me? and creator of The Mindy Project and Never Have I Ever comes a hilarious collection of... 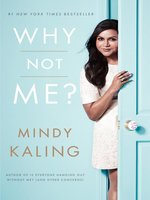 Why Not Me?
Mindy Kaling

Why Not Me?
Mindy Kaling
A portion of your purchase goes to support your digital library.