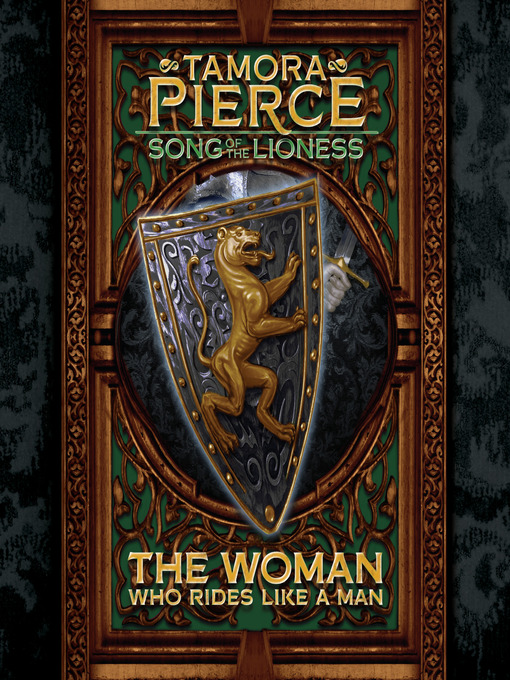 A knight at last, Alanna of Trebond heads out to seek adventure in the desert of Tortall. Captured by desert tribesmen, she is forced to prove herself in a magical duel to the death. But her real...

A knight at last, Alanna of Trebond heads out to seek adventure in the desert of Tortall. Captured by desert tribesmen, she is forced to prove herself in a magical duel to the death. But her real... 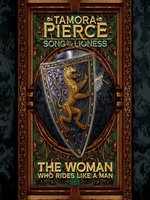 The Woman Who Rides Like a Man
Tortall: Song of the Lioness Series, Book 3
Tamora Pierce

The Woman Who Rides Like a Man
Tortall: Song of the Lioness Series, Book 3
Tamora Pierce
A portion of your purchase goes to support your digital library.