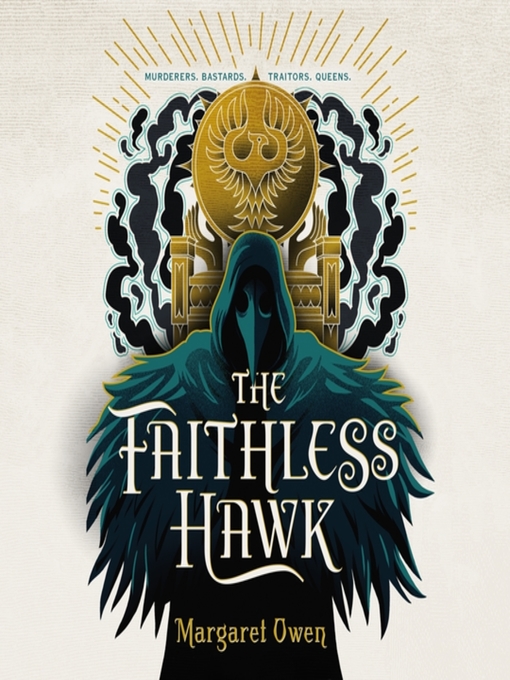 Kings become outcasts and lovers become foes in The Faithless Hawk, the thrilling sequel to Margaret Owen's The Merciful Crow.As the new chieftain of the Crows, Fie knows better than to expect a royal...

Kings become outcasts and lovers become foes in The Faithless Hawk, the thrilling sequel to Margaret Owen's The Merciful Crow.As the new chieftain of the Crows, Fie knows better than to expect a royal... 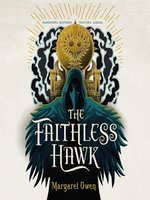 The Faithless Hawk
The Merciful Crow Series, Book 2
Margaret Owen
A portion of your purchase goes to support your digital library.