See You in the Cosmos 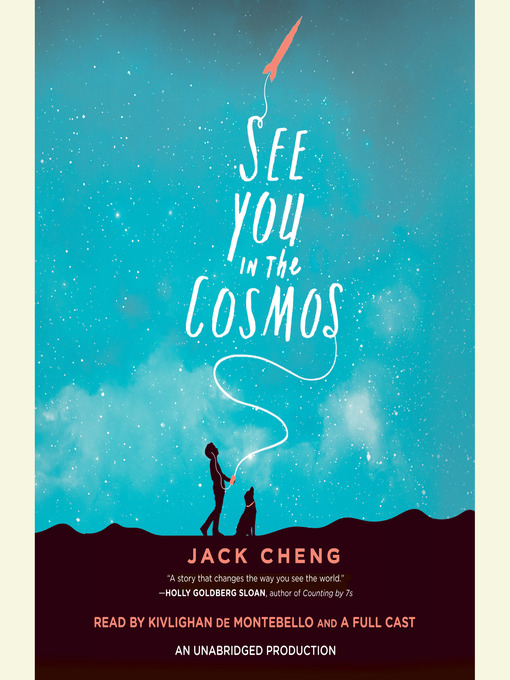 Sample
See You in the Cosmos

A space-obsessed boy and his dog, Carl Sagan, take a journey toward family, love, hope, and awe in this funny and moving novel for fans of Counting by 7s and Walk Two Moons. 11-year-old Alex Petroski...

A space-obsessed boy and his dog, Carl Sagan, take a journey toward family, love, hope, and awe in this funny and moving novel for fans of Counting by 7s and Walk Two Moons. 11-year-old Alex Petroski... 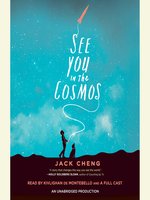 See You in the Cosmos
Jack Cheng

See You in the Cosmos
Jack Cheng
A portion of your purchase goes to support your digital library.