The Prisoners of Breendonk 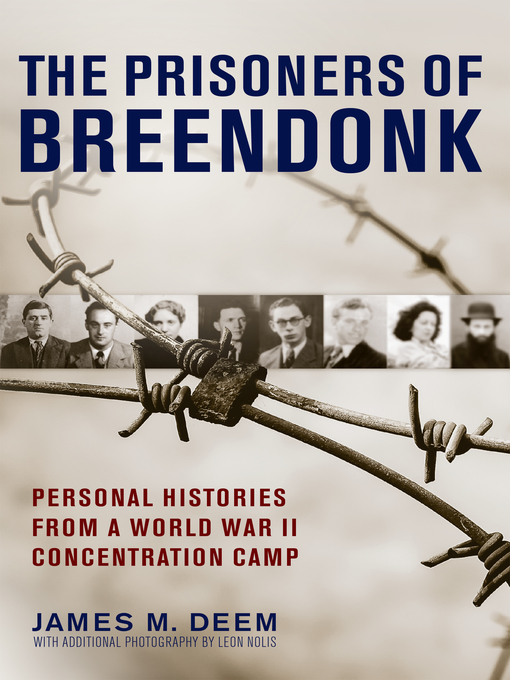 Stories of the Holocaust victims imprisoned at the little-known Belgium concentration camp. "A sobering study of man's inhumanity to man."—Booklist (starred review)Fort Breendonk was built in the...

Stories of the Holocaust victims imprisoned at the little-known Belgium concentration camp. "A sobering study of man's inhumanity to man."—Booklist (starred review)Fort Breendonk was built in the... 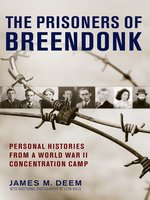 The Prisoners of Breendonk
Personal Histories from a World War II Concentration Camp
James M. Deem
Privacy Policy
Thank you for your recommendation

The Prisoners of Breendonk
Personal Histories from a World War II Concentration Camp
James M. Deem
A portion of your purchase goes to support your digital library.