The City (with bonus short story the Neighbor) 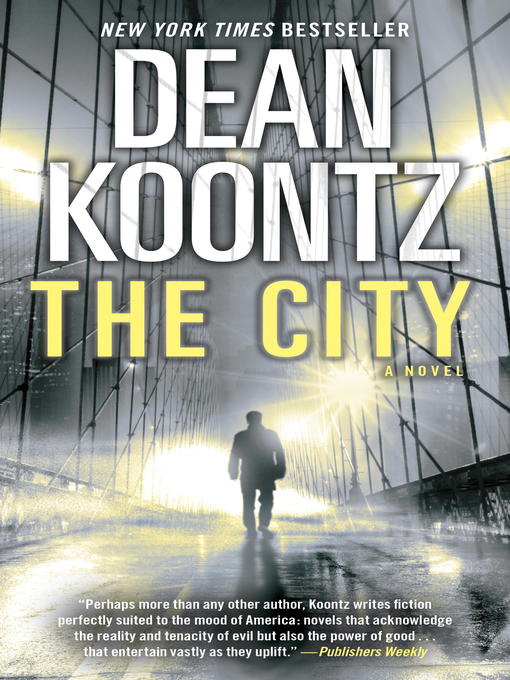 Sample
The City (with bonus short story the Neighbor)
A Novel 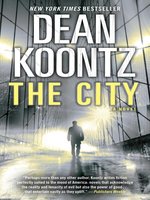 The City (with bonus short story the Neighbor)
A Novel
Dean Koontz
A portion of your purchase goes to support your digital library.