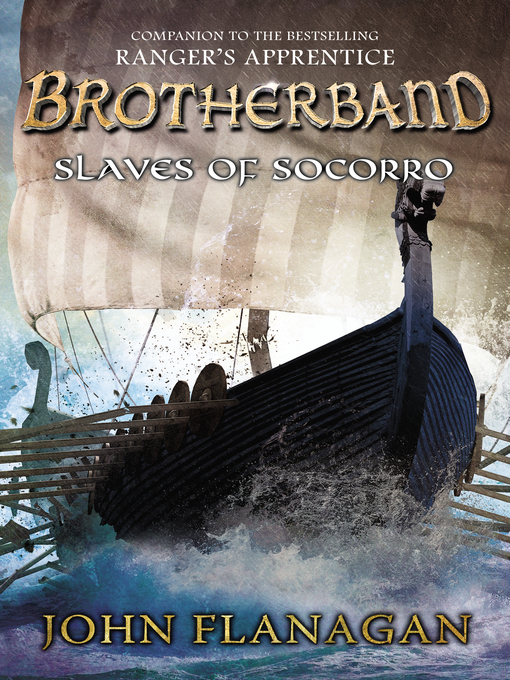 The fourth installment in the New York Times bestselling Brotherband series, for fans of Lord of the Rings and Game of Thrones Hal and his fellow Herons have returned home to Skandia after defeating...

The fourth installment in the New York Times bestselling Brotherband series, for fans of Lord of the Rings and Game of Thrones Hal and his fellow Herons have returned home to Skandia after defeating... 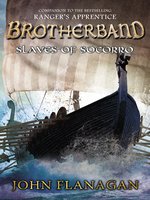 Slaves of Socorro
The Brotherband Chronicles Series, Book 4
John Flanagan
A portion of your purchase goes to support your digital library.