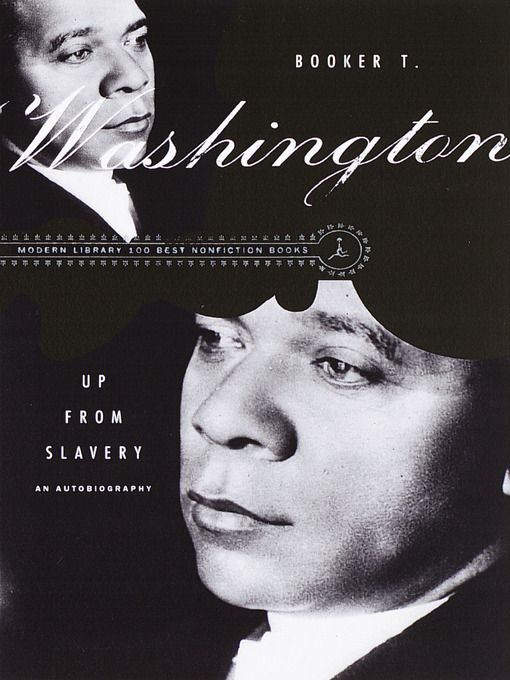 Selected by the Modern Library as one of the 100 best nonfiction books of all timeThe Black educator documents his struggle for freedom and self-respect and his fight to establish industrial training...

Selected by the Modern Library as one of the 100 best nonfiction books of all timeThe Black educator documents his struggle for freedom and self-respect and his fight to establish industrial training... 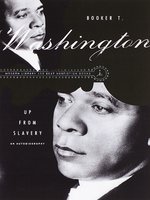 Up from Slavery
An Autobiography
Booker T. Washington

Up from Slavery
An Autobiography
Booker T. Washington
A portion of your purchase goes to support your digital library.