Silent in an Evil Time 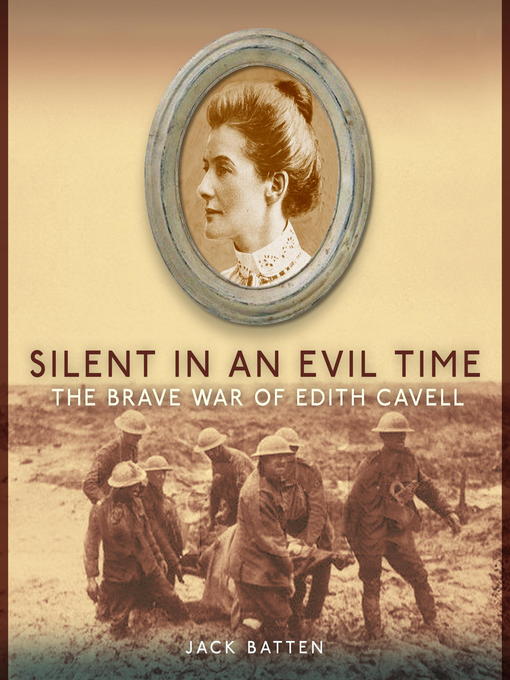 Dutiful nurse, hospital matron, courageous resistance fighter, Edith Cavell was all of these. A British citizen, the forty-eight-year-old Cavell was matron of an institute for nurses in the suburbs of...

Dutiful nurse, hospital matron, courageous resistance fighter, Edith Cavell was all of these. A British citizen, the forty-eight-year-old Cavell was matron of an institute for nurses in the suburbs of... 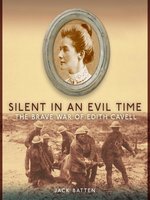 Silent in an Evil Time
The Brave War of Edith Cavell
Jack Batten
A portion of your purchase goes to support your digital library.