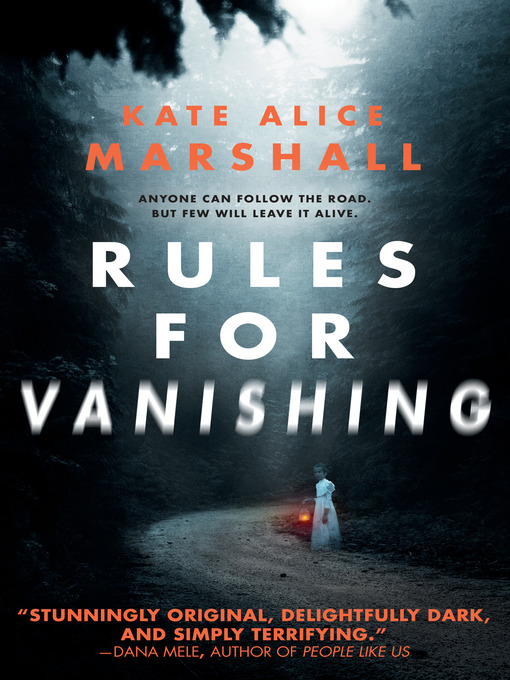 In the faux-documentary style of The Blair Witch Project comes the campfire story of a missing girl, a vengeful ghost, and the girl who is determined to find her sister—at all costs.Once a year,...

In the faux-documentary style of The Blair Witch Project comes the campfire story of a missing girl, a vengeful ghost, and the girl who is determined to find her sister—at all costs.Once a year,... 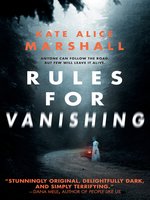 Rules for Vanishing
Kate Alice Marshall
A portion of your purchase goes to support your digital library.