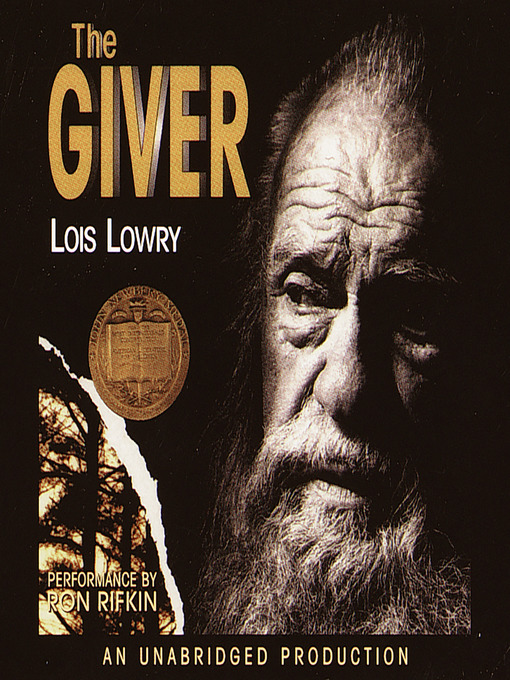 Lois Lowry’s The Giver is the quintessential dystopian novel, followed by its remarkable companions, Gathering Blue, Messenger, and Son.Jonas's world is perfect. Everything is under control....

Lois Lowry’s The Giver is the quintessential dystopian novel, followed by its remarkable companions, Gathering Blue, Messenger, and Son.Jonas's world is perfect. Everything is under control....

The Giver
The Giver Quartet, Book 1
Lois Lowry
A portion of your purchase goes to support your digital library.