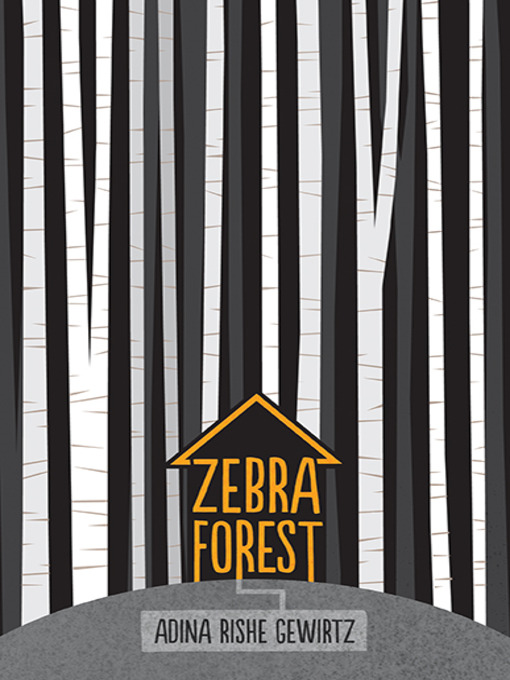 In an extraordinary debut novel, an escaped fugitive upends everything two siblings think they know about their family, their past, and themselves. When eleven-year-old Annie first started lying to her...

In an extraordinary debut novel, an escaped fugitive upends everything two siblings think they know about their family, their past, and themselves. When eleven-year-old Annie first started lying to her... 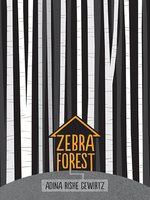 Zebra Forest
Adina Rishe Gewirtz
A portion of your purchase goes to support your digital library.