The Short and Tragic Life of Robert Peace 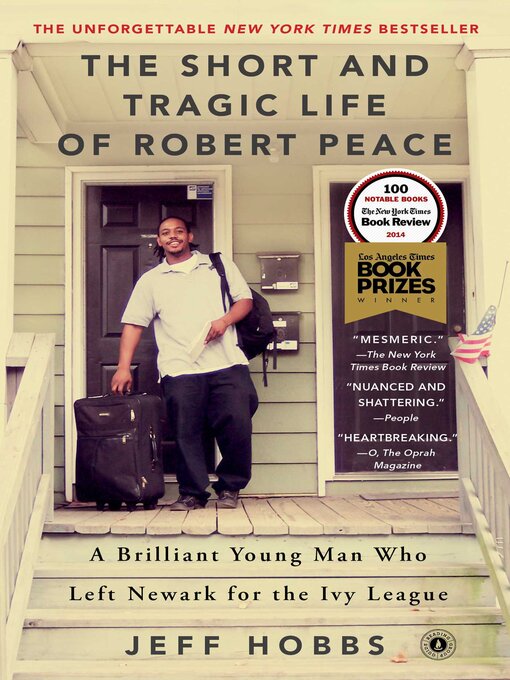 An instant New York Times bestseller, named a best book of the year by The New York Times Book Review, Amazon, and Entertainment Weekly, among others, this celebrated account of a young...

An instant New York Times bestseller, named a best book of the year by The New York Times Book Review, Amazon, and Entertainment Weekly, among others, this celebrated account of a young... 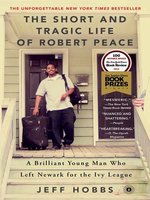 The Short and Tragic Life of Robert Peace
A Brilliant Young Man Who Left Newark for the Ivy League
Jeff Hobbs
A portion of your purchase goes to support your digital library.