Not So Pure and Simple 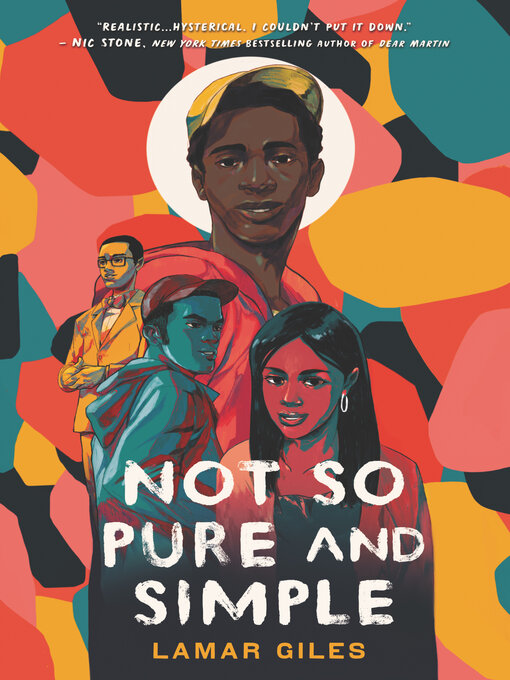 Sample
Not So Pure and Simple

"Hysterical. I couldn't put it down." (Nic Stone) "I laughed, I gasped, I church grunted through every chapter." (Tiffany D. Jackson) "Heartfelt and hilarious on every page!" (Justin A. Reynolds)4...

"Hysterical. I couldn't put it down." (Nic Stone) "I laughed, I gasped, I church grunted through every chapter." (Tiffany D. Jackson) "Heartfelt and hilarious on every page!" (Justin A. Reynolds)4... 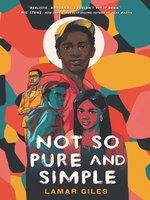 Not So Pure and Simple
Lamar Giles

Not So Pure and Simple
Lamar Giles
A portion of your purchase goes to support your digital library.