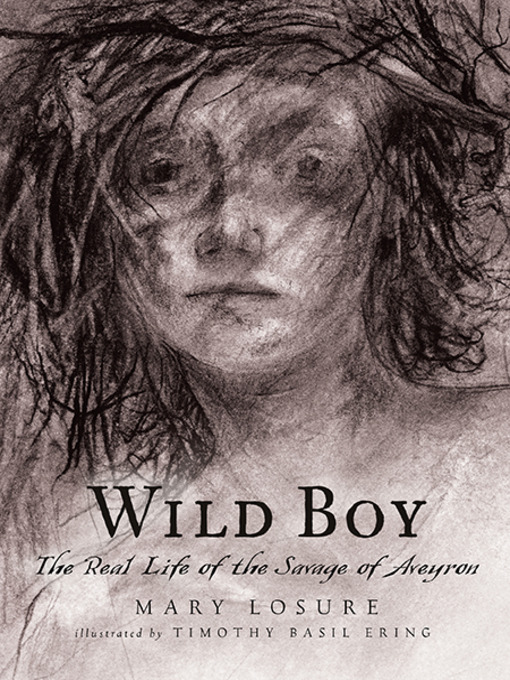 Sample
Wild Boy
The Real Life of the Savage of Aveyron

What happens when society finds a wild boy alone in the woods and tries to civilize him? A true story from the author of The Fairy Ring. One day in 1798, woodsmen in southern France returned from the...

What happens when society finds a wild boy alone in the woods and tries to civilize him? A true story from the author of The Fairy Ring. One day in 1798, woodsmen in southern France returned from the... 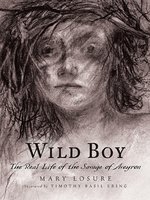 Wild Boy
The Real Life of the Savage of Aveyron
Mary Losure
A portion of your purchase goes to support your digital library.