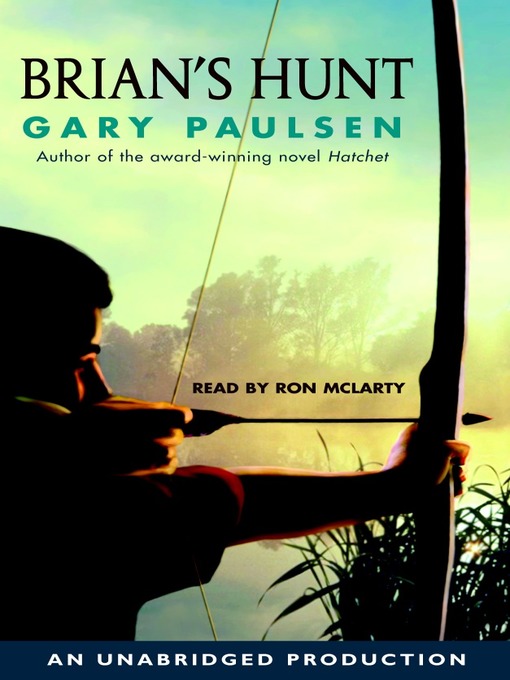 Brian sets out on the hunt of a lifetime in this follow-up to the award-winning classic Hatchet from three-time Newbery Honor-winning author Gary Paulsen!   Brian Robeson has stood up to the...

Brian sets out on the hunt of a lifetime in this follow-up to the award-winning classic Hatchet from three-time Newbery Honor-winning author Gary Paulsen!   Brian Robeson has stood up to the... 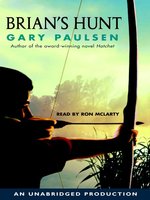 Brian's Hunt
Gary Paulsen
A portion of your purchase goes to support your digital library.