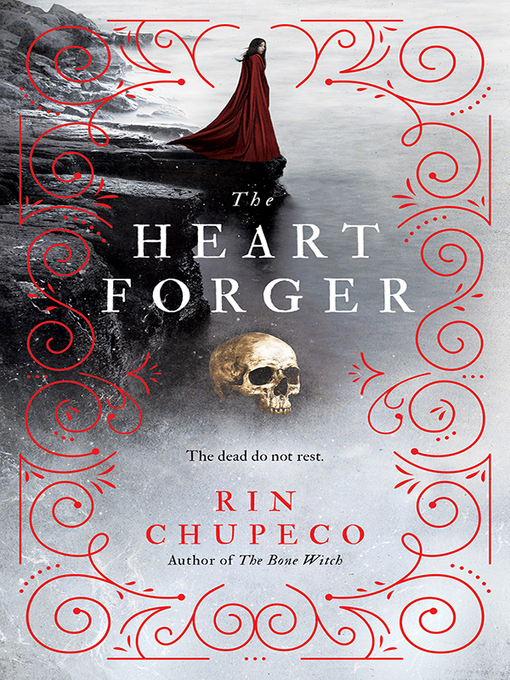 "A sequel that builds in both thrills and enchantment." —Kirkus ReviewsIn The Bone Witch, Tea mastered resurrection—now she's after revenge...No one knows death like Tea. A bone witch who can resurrect...

"A sequel that builds in both thrills and enchantment." —Kirkus ReviewsIn The Bone Witch, Tea mastered resurrection—now she's after revenge...No one knows death like Tea. A bone witch who can resurrect...

Praise for The Heart Forger:

"Rin's beautifully crafted world from The Bone Witch (2017) expands in this sequel, which joins dark asha Tea on her crusade of revenge...Dark and entrancing with a third volume to come." —Booklist, STARRED review

"A wonderfully original tale — even better than the first...." —RT Book Reviews 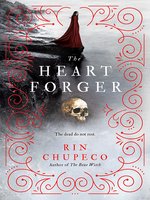 The Heart Forger
Bone Witch Series, Book 2
Rin Chupeco
A portion of your purchase goes to support your digital library.