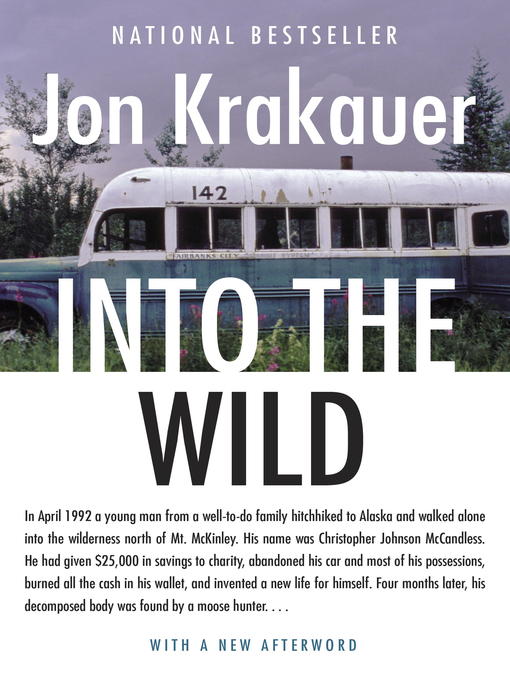 Sample
Into the Wild

Krakauer’s page-turning bestseller explores a famed missing person mystery while unraveling the larger riddles it holds: the profound pull of the American wilderness on our imagination; the...

Krakauer’s page-turning bestseller explores a famed missing person mystery while unraveling the larger riddles it holds: the profound pull of the American wilderness on our imagination; the... 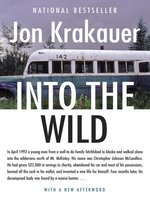 Into the Wild
Jon Krakauer

Into the Wild
Jon Krakauer
A portion of your purchase goes to support your digital library.