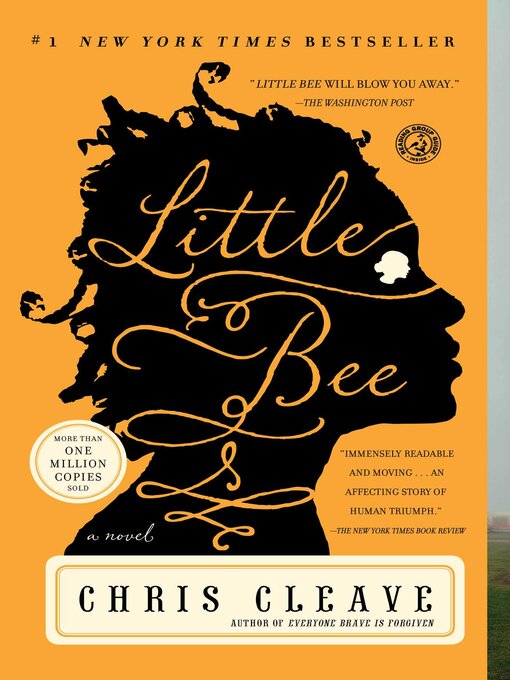 Millions of people have read, discussed, debated, cried, and cheered with Little Bee, a Nigerian refugee girl whose violent and courageous journey​ puts a stunning face on the worldwide refugee...

Millions of people have read, discussed, debated, cried, and cheered with Little Bee, a Nigerian refugee girl whose violent and courageous journey​ puts a stunning face on the worldwide refugee... 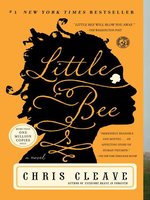 Little Bee
A Novel
Chris Cleave
A portion of your purchase goes to support your digital library.