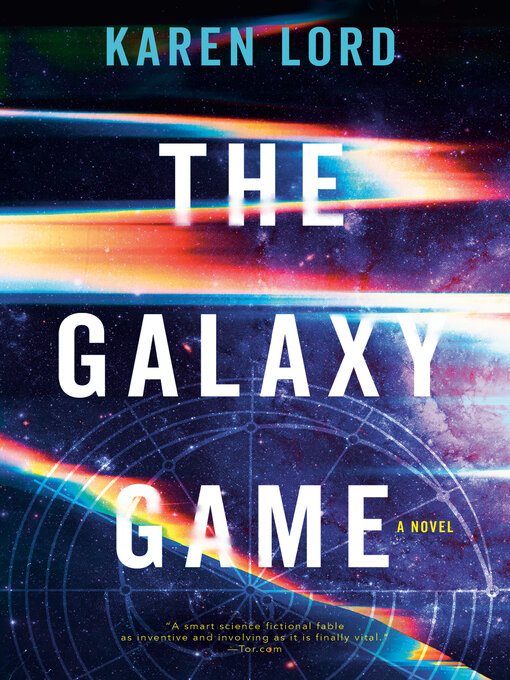 Sample
The Galaxy Game
A Novel

NAMED ONE OF THE BEST BOOKS OF THE YEAR BY NPR • Karen Lord is one of today's most brilliant young talents. Her science fiction, like that of predecessors Ursula K. Le Guin and China...

NAMED ONE OF THE BEST BOOKS OF THE YEAR BY NPR • Karen Lord is one of today's most brilliant young talents. Her science fiction, like that of predecessors Ursula K. Le Guin and China... 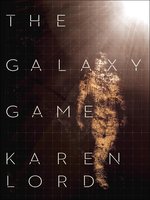 The Galaxy Game
A Novel
Karen Lord
A portion of your purchase goes to support your digital library.