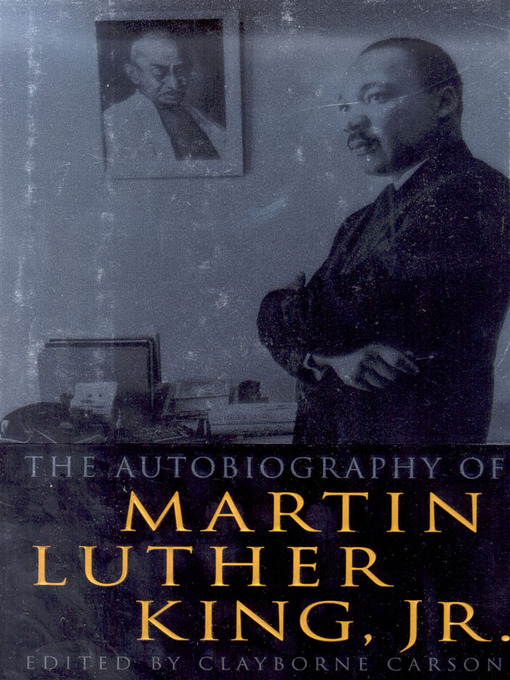 With knowledge, spirit, good humor, and passion, THE AUTOBIOGRAPHY OF MARTIN LUTHER KING, JR. brings to life a remarkable man whose thoughts and actions speak to our most burning contemporary issues...

With knowledge, spirit, good humor, and passion, THE AUTOBIOGRAPHY OF MARTIN LUTHER KING, JR. brings to life a remarkable man whose thoughts and actions speak to our most burning contemporary issues... 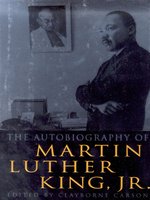 The Autobiography of Martin Luther King, Jr.
Clayborne Carson
A portion of your purchase goes to support your digital library.