The Sword of Summer 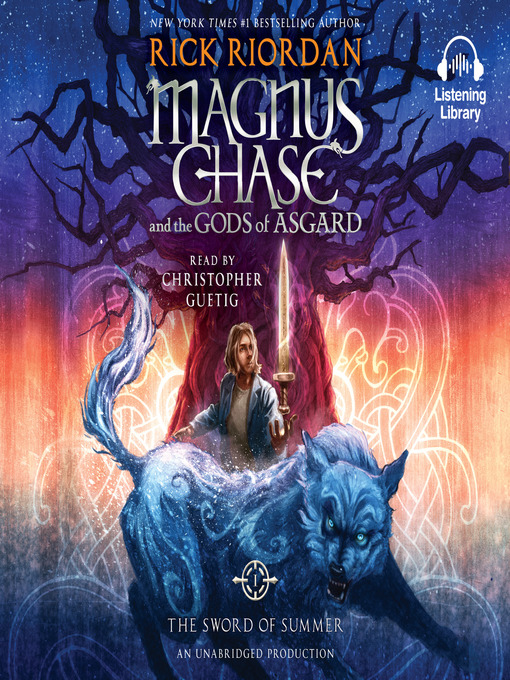 Magnus Chase has always been a troubled kid. Since his mother's mysterious death, he's lived alone on the streets of Boston, surviving by his wits, keeping one step ahead of the police and the truant...

Magnus Chase has always been a troubled kid. Since his mother's mysterious death, he's lived alone on the streets of Boston, surviving by his wits, keeping one step ahead of the police and the truant... 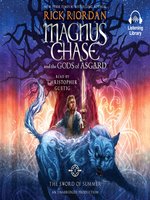 The Sword of Summer
Magnus Chase and the Gods of Asgard Series, Book 1
Rick Riordan
Privacy Policy
Thank you for your recommendation

The Sword of Summer
Magnus Chase and the Gods of Asgard Series, Book 1
Rick Riordan

The Sword of Summer
Magnus Chase and the Gods of Asgard Series, Book 1
Rick Riordan
A portion of your purchase goes to support your digital library.