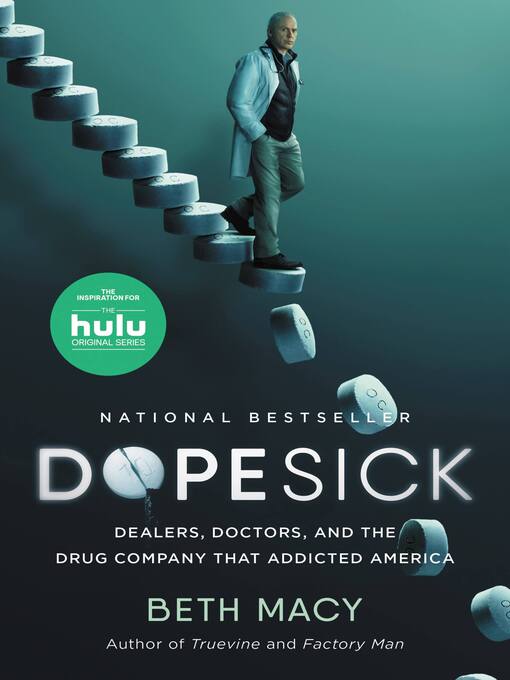 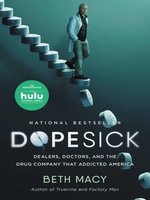 Dopesick
Dealers, Doctors, and the Drug Company that Addicted America
Beth Macy
Privacy Policy
Thank you for your recommendation

Dopesick
Dealers, Doctors, and the Drug Company that Addicted America
Beth Macy
A portion of your purchase goes to support your digital library.