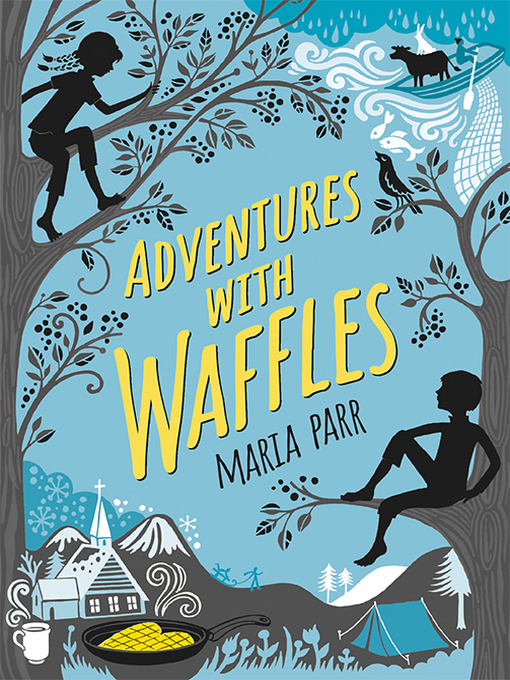 Lena is Trille's best friend, even if she is a girl. And there is never an ordinary day when you've got a best friend like Lena.Hardly a day passes without Trille and Lena inventing some kind of...

Lena is Trille's best friend, even if she is a girl. And there is never an ordinary day when you've got a best friend like Lena.Hardly a day passes without Trille and Lena inventing some kind of... 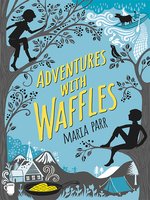 Adventures with Waffles
Maria Parr
A portion of your purchase goes to support your digital library.