The Plot to Kill Hitler 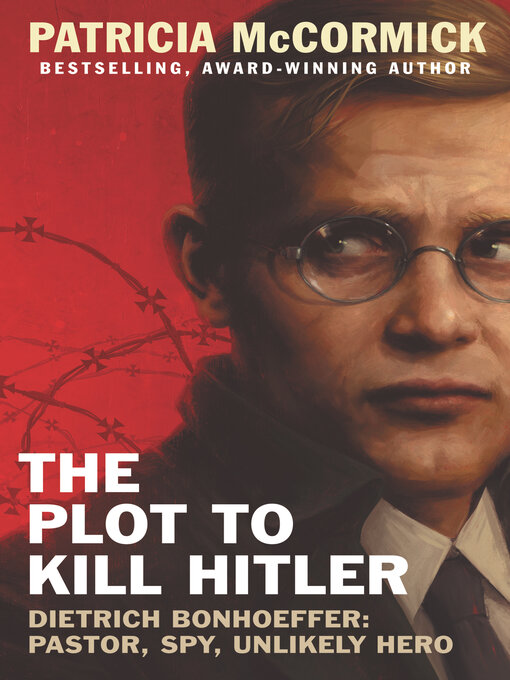 Perfect for fans of suspenseful nonfiction such as books by Steve Sheinkin, this is a page-turning narrative about Dietrich Bonhoeffer, a pastor and pacifist who became an unlikely hero during World...

Perfect for fans of suspenseful nonfiction such as books by Steve Sheinkin, this is a page-turning narrative about Dietrich Bonhoeffer, a pastor and pacifist who became an unlikely hero during World... 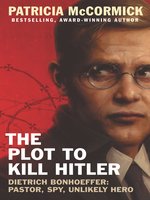