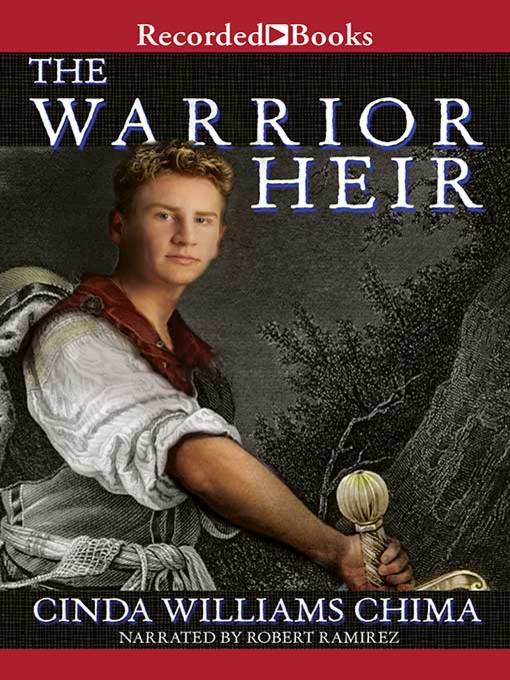 Author Cinda Williams Chima perfectly weaves fantasy elements into the life of a typical American teenager in this stunning novel that was a Book Sense Summer Pick and was named to VOYA's Best Science...

Author Cinda Williams Chima perfectly weaves fantasy elements into the life of a typical American teenager in this stunning novel that was a Book Sense Summer Pick and was named to VOYA's Best Science... 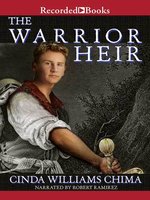 The Warrior Heir
Heir Chronicles, Book 1
Cinda Williams Chima
A portion of your purchase goes to support your digital library.