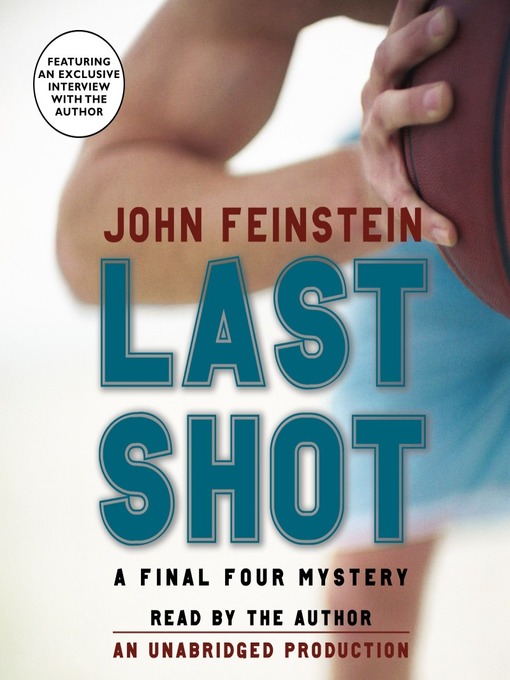 Danny Jordan is one of two lucky winners of the US Basketball Writer's Association's contest for aspiring journalists. His prize? A trip to New Orleans and a coveted press pass for the Final Four. It's...

Danny Jordan is one of two lucky winners of the US Basketball Writer's Association's contest for aspiring journalists. His prize? A trip to New Orleans and a coveted press pass for the Final Four. It's... 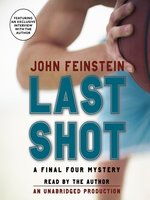 Last Shot
A Final Four Mystery
John Feinstein
A portion of your purchase goes to support your digital library.