How It All Blew Up 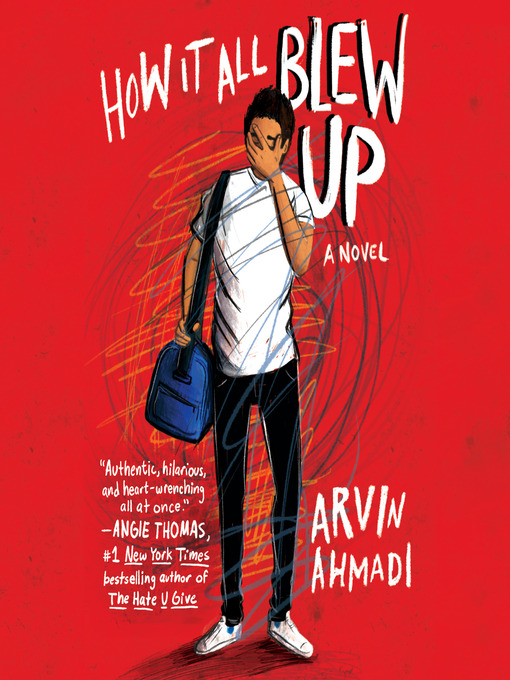 Sample
How It All Blew Up

Simon vs. the Homo Sapiens Agenda goes to Italy in Arvin Ahmadi's newest incisive look at identity and what it means to find yourself by running away.Eighteen-year-old Amir Azadi always knew coming out...

Simon vs. the Homo Sapiens Agenda goes to Italy in Arvin Ahmadi's newest incisive look at identity and what it means to find yourself by running away.Eighteen-year-old Amir Azadi always knew coming out... 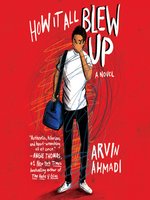 How It All Blew Up
Arvin Ahmadi

How It All Blew Up
Arvin Ahmadi
A portion of your purchase goes to support your digital library.