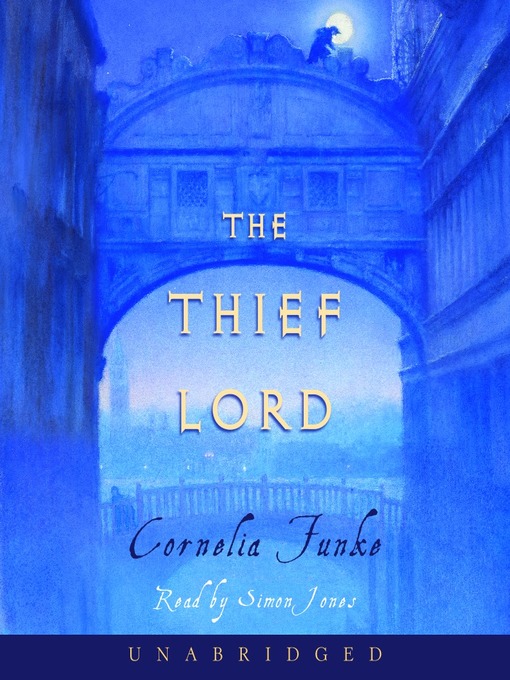 Prosper and Bo are orphans on the run from their cruel aunt and uncle. The brothers decide to hide out in Venice, where they meet a mysterious thirteen-year-old boy who calls himself the "Thief Lord."...

Prosper and Bo are orphans on the run from their cruel aunt and uncle. The brothers decide to hide out in Venice, where they meet a mysterious thirteen-year-old boy who calls himself the "Thief Lord."... 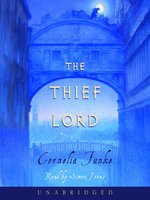 The Thief Lord
Cornelia Funke
A portion of your purchase goes to support your digital library.