The Smartest Kid in the Universe 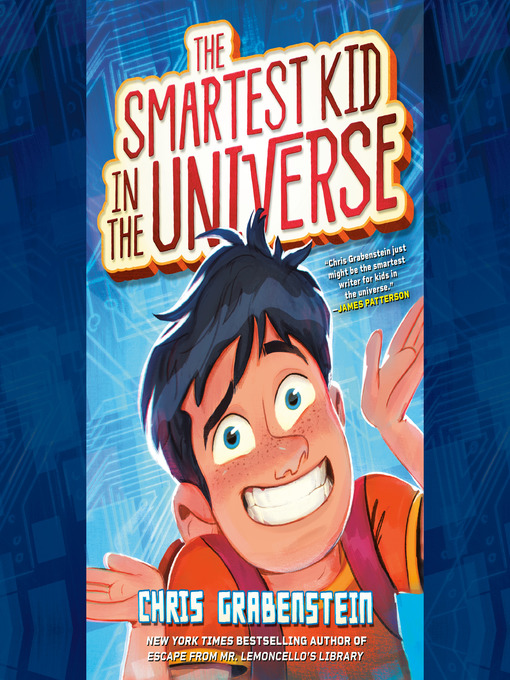 "Chris Grabenstein just might be the smartest writer for kids in the universe." —James PattersonWhat if you could learn everything just by eating jellybeans?! Meet the Smartest Kid in the Universe and...

"Chris Grabenstein just might be the smartest writer for kids in the universe." —James PattersonWhat if you could learn everything just by eating jellybeans?! Meet the Smartest Kid in the Universe and... 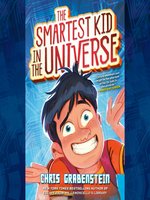 The Smartest Kid in the Universe
Chris Grabenstein

The Smartest Kid in the Universe
Chris Grabenstein
A portion of your purchase goes to support your digital library.