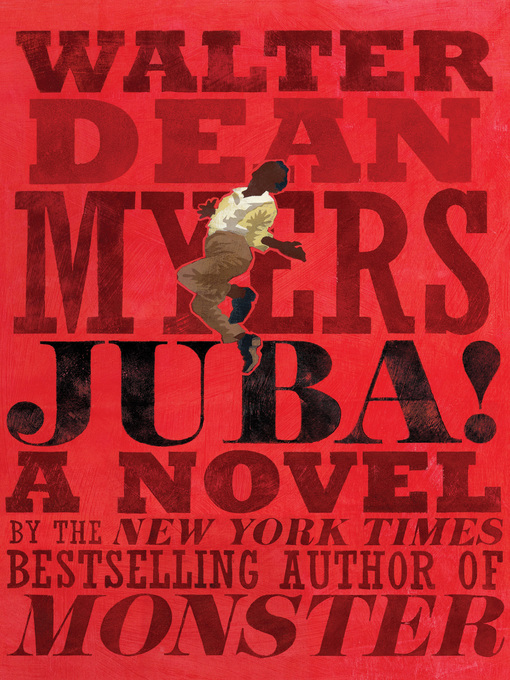 In New York Times bestselling author Walter Dean Myers's last novel, he delivers a gripping story based on the life of a real dancer known as Master Juba, who lived in the nineteenth century.This...

In New York Times bestselling author Walter Dean Myers's last novel, he delivers a gripping story based on the life of a real dancer known as Master Juba, who lived in the nineteenth century.This... 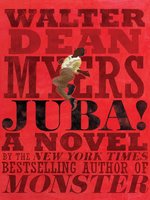 Juba!
A Novel
Walter Dean Myers
A portion of your purchase goes to support your digital library.