How I Survived Bullies, Broccoli, and Snake Hill 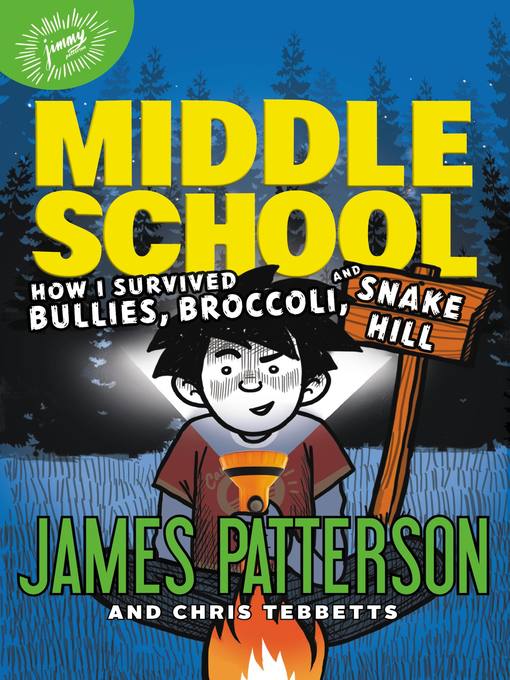 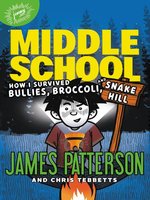 How I Survived Bullies, Broccoli, and Snake Hill
Middle School Series, Book 4
James Patterson
A portion of your purchase goes to support your digital library.